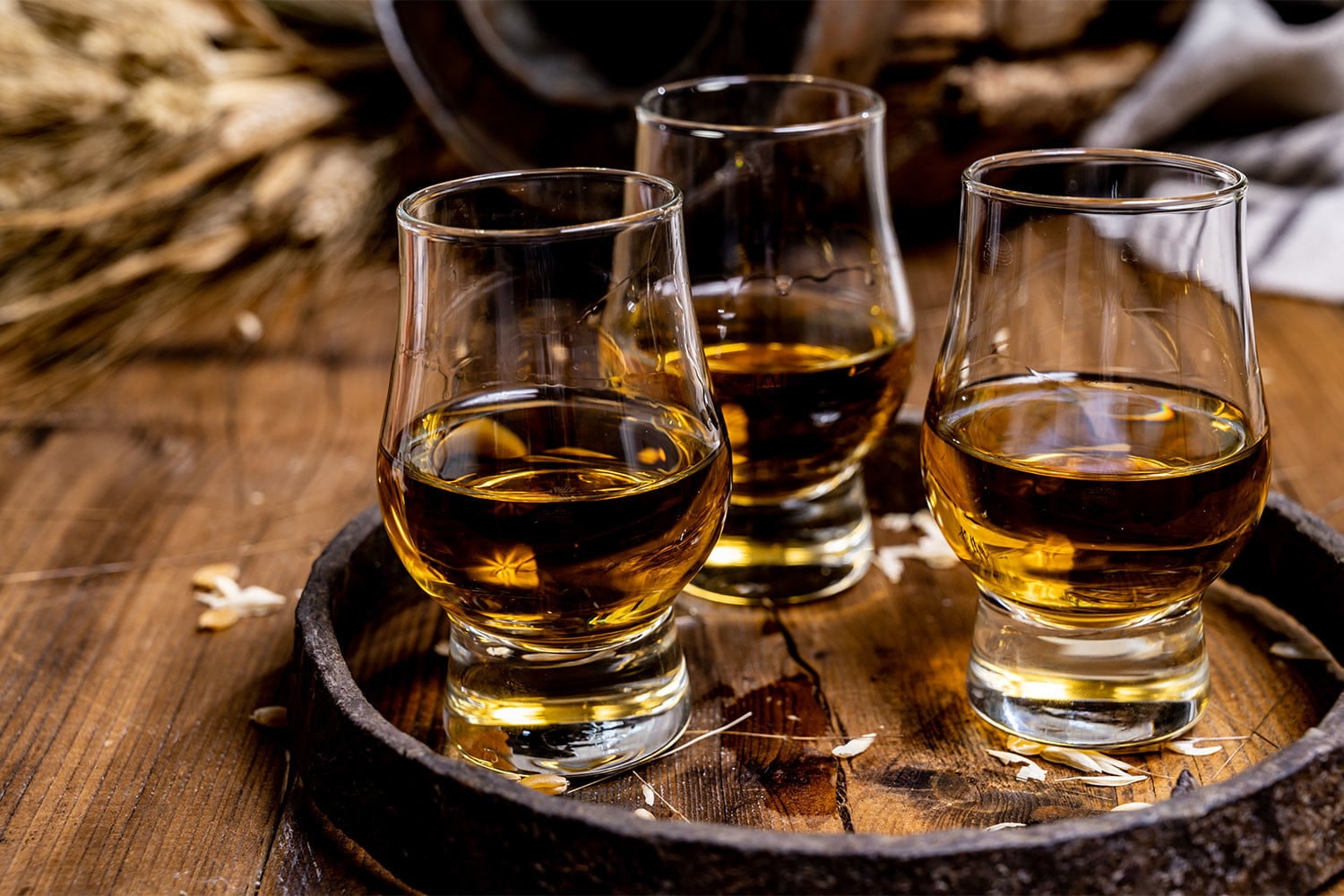 Due to the successful launch of Conor McGregors Proper Twelve Irish Whiskey in Ireland and United States, fans have been left wanting more.

Proper No. Twelve sold hundreds of thousands of bottles, with plans in place to restock in time for Christmas, however this won’t be available to the USA market just yet.

The Liquor Shop believed the stock would last six months of sales in Ireland and the United States.

The team is working to bring more bottles to market, and the company says first wave solutions are in place for early December in Ireland and the United States.

It is rare for McGregor to apologise as we know, but he has offered his apology’s to his fans & customers who missed out on purchasing a bottle of alcohol.

“I don’t usually see reason to apologies but in this case I want to take this chance to apologies to absolutely everyone for our out-of-stock situation. You have shown great support for Proper No. Twelve,” he said.

He also added the company will change its shipping methods to bring the items to customers faster.

“I was at the distillery last week and we have plans in place to be back in stock in Ireland and the United States in early December and onward. We are producing many hundreds of thousands of bottles now.

“We will ship via air instead of by sea to deliver in time for the holidays for the many loyal customers who are asking for Proper No. Twelve for celebrations and gifting.”

With plans in place to launch Proper Twelve Whiskey Australia in 2019, you can now pre-purchase your bottle from Irish led business proper twelve whiskey.

Hellodrinks Irish founder, JP Tucker says demand has been high for this Irish Whiskey since Conor announced the release, and whilst fans are disappointed it won’t be in Oz for Christmas, we would like to think of it as “A Christmas gift for Paddy’s Day”

Tucker also added, I think Conor & his team got the launch spot on in testing the Irish & US markets first to get a feel for demand, and now they know every fan is thirsty for it across the World, now we just have to wait for it to arrive down under.

My Dad who has been a loyal Jameson Whiskey man for as long as I remember has been busy back in Limerick, scrambling through Tescos to pick up 6 bottles of Proper Twelve that we could use here in USA for Promotions, only 5 arrived! He tells me he had to sample one bottle, he is now converted.